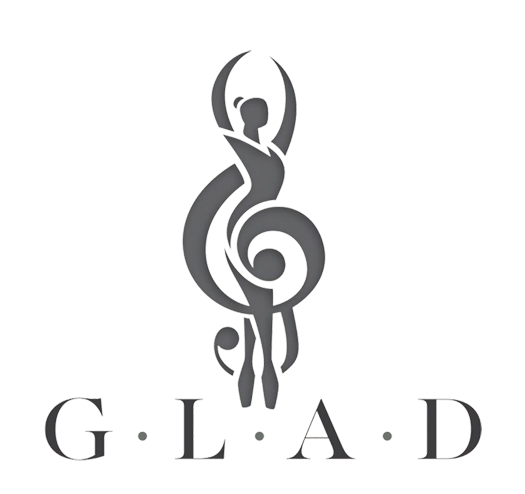 Siri’s dance dreams began as a 2 ½ year old girl walking in to her first day of dance. Once she started, she could not stop. Under the training of Renee Anker and Michelle Banbury she studied every style she possibly could. Siri was always drawn to Contemporary, Hip-Hop and Jazz.

Siri’s dance training includes 16 years of instruction at Chanhassen Dance and Performing Arts Center. Seven of those years were spent on their award winning competition teams. During her competition years she earned numerous group and solo awards. The highlights being her 1st Place Senior Division at the MN talent search, a 2nd highest overall score for her energetic Hip-Hop solo, as well as 1st place jazz solo at the Hall of Fame dance competition. Siri continued he dance training at University of Wisconsin- Milwaukee as a dance major where she studied Modern, Ballet, and African dance. Siri finished her education at MCTC in spring of 2012 with an Associate of Arts degree.

As the new owner of Glen Lake Academy of Dance Siri could not be more thrilled to have her childhood dreams come true. At this studio She strives to create a fun, safe and energetic environment for her students to learn the art of Dance.

Keisa began dancing at age 8 at Glen Lake Academy of Dance and has since trained in ballet, tap, jazz, lyrical, hip-hop, pointe, and modern dance. In high school, Keisa competed regionally with the EBDS dance team, as well as the Hopkins High School Royelles dance team. She will graduate from the University of Minnesota in May 2016 with a degree in forest and natural resource management. Keisa performs regularly around the Twin Cities as a member of the student-run tap dance company, MinnesoTap. She loves having the opportunity to pass on her love for dance to all of her students!

Bridgett Tegan began dancing at the age of 3 training extensively in Ballet, Pointe, Jazz, Tap, Hip-Hop, Lyrical, and Musical Theater. Dancing mainly for Chanhassen Dance and Performing Arts Center, Bridgett also sought supplemental training at the Academy of Russian Ballet, Hopkins School of Dance, and Minnesota Dance Theater. Bridgett began her professional training at the University of Wisconsin-Milwaukee where she holds a BFA in Dance and a Minor in Women's studies with Honors. In Milwaukee, she danced with Gerald Casel (Stephen Petronio Company) and the site-specific company Wild Space Dance. Since returning home from Milwaukee Bridgett has jumped into the Minneapolis dance scene performing with Alternative Motion Project and ARENA Dances in addition to miscellaneous projects with Paula Mann, Mad King Thomas and BodyCartography. Recently, she received her Stott Pilates® Mat Certification from the Sweat Shop in St. Paul. Bridgett is grateful to be working in a thriving dance community and is excited to bring more of its enthusiasm and knowledge to Glen Lake Academy of Dance!

Jennifer A. Cristbegan is a dance instructor and choreographer with nearly twenty years of professional teaching experience, and has choreographed nearly 50 musical theatre productions. Jen began dancing at the age of 5 at Deanne’s Dance Studio, and performed in many theatre productions while in middle school and high school. While attending the University of Wisconsin-Eau Claire, Jennifer was a member and captain of the UWEC Dance Team, and was a member and choreographer for the UWEC Orchesis Dance Company. As part of the Dance Team community outreach, Jennifer began teaching in local Eau Claire elementary schools, beginning her love for teaching dance. After graduating with a B.A. in Public Relations, and a minor in Theatre Arts, Jen returned to the Twin Cities, began taking class at Ballet Arts Minnesota and Zenon Dance Company, and began teaching for Deanne's Dance Studio in Minnetonka, where she taught for almost 7 years. From 2003-2008, Jennifer was the Head Coach of the Minnetonka High School Dance Team, and began choreographing for high school and community theatre programs throughout the Twin Cities. She has choreographed nearly fifty Minnetonka Theatre productions under the Artistic Direction of R. Kent Knutson and Trent Boyum, productions at Lyric Arts Company of Anoka, and spent 4 years on the production staff at Anoka High School Theatre.

Jennifer is currently the Resident Choreographer at Minnetonka Theatre, and was on the teaching staff at a private studio in Bloomington from 2008-2018, where she led the competitive team and taught recreational classes. Her choreography at Minnetonka Theatre continually earns Hennepin Theatre Trust Spotlight Awards, and her choreography and work with the studio competition teams continually wins top places, overall high scores and choreography awards at Regional and National competitions. She continues to perform with Pacific Midwest Ballet in the MN Fringe Festival, and takes classes and teacher workshops regularly.